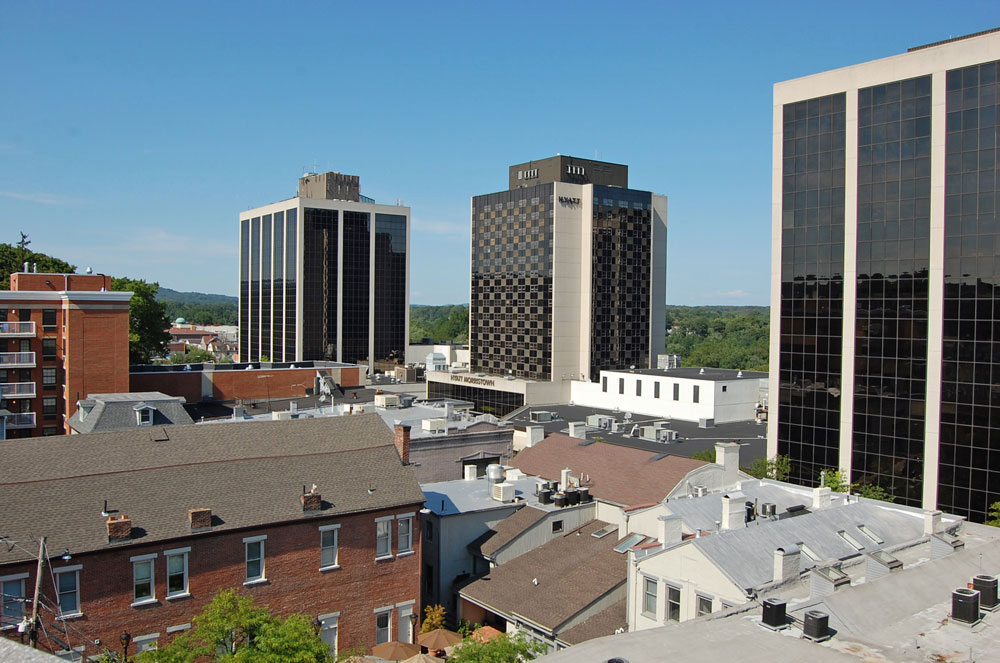 Morristown (07960) is the county seat of Morris County, NJ. The community is located approximately 30 miles west of New York City and is completely surrounded by Morris Township. The community is rich in history, having played a strategic role in the Revolutionary War. The Morristown Green, located at town center, is a 2.5 acre public square park. The Green is surrounded by a busy downtown district with shops, restaurants, and high-rise buildings. Morristown has a total area of 3 square miles and has approximately 7,600 housing units. Real estate includes single as well as multi-family homes, many of which were constructed prior to 1960. Morristown has a train station offering Midtown Direct service to NYC via NJ Transit. The community was designated as a transit village in the year 2000, which lead to the construction of several large luxury condominium buildings including Vail Commons, Vail Mansion, and 40 Park. The Historic District, a residential neighborhood, features a number of beautiful victorian and colonial homes dating back to the late 1800s and early 1900s. Other housing developments and neighborhoods include Sherman Park, Franklin Corner, Fort Nonsense, Lake Pocahontas, Cutler Park, Speedwell Lake, Lidgewood, and Washington Headquarters. 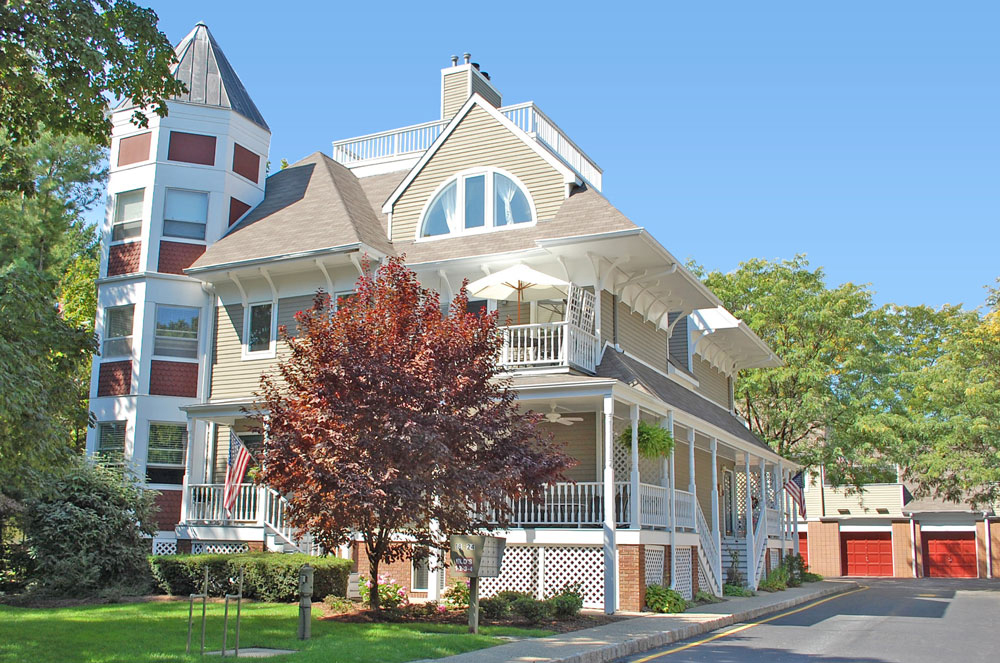 Morristown is located on Interstate 287 which runs north-south through Morris County and provides an easy connection to major east-west routes including Interstate 80, 280, and NJ Route 24. The Morristown Train Station offers direct service to Hoboken or NY Penn Station on the NJ Transit Morristown Line. Passengers who take the Hoboken train can switch to the PATH to reach NYC. Passengers who take the Midtown Direct train will arrive at NY Penn Station in about 60 minutes. Passengers can transfer at Newark Broad Street or Summit to reach the other destination if necessary. The Morristown Municipal Airport is the second-busiest general aviation airport in New Jersey, while Newark International Airport is about 30 minutes away

The Morris School District is a regional public school district that serves the communities of Morristown and Morris Township (for grades K-12), along with students from Morris Plains for grades 9-12 only. Within the district there are three primary schools, Alfred Vail, Woodland, and Hillcrest (K-2), three intermediate schools, Alexander Hamilton, Sussex Avenue and Thomas Jefferson (3-5), one multiage magnet school, Normandy Park School(K-5), one middle school, Frelinghuysen (6-8), and one high school, Morristown High School (9-12). 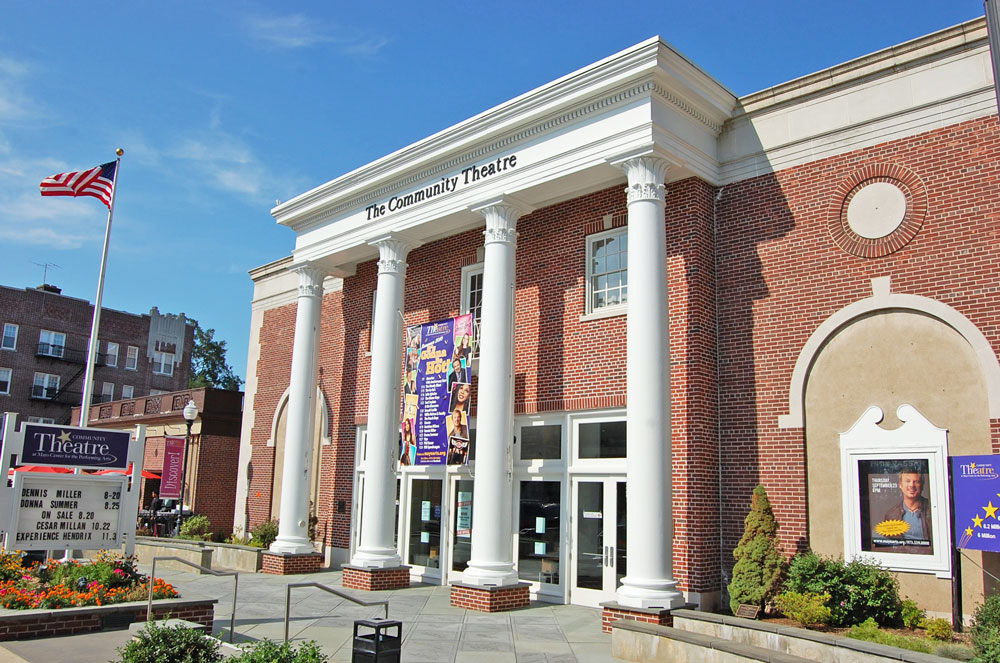 In and around Morristown are a wide number of historic attractions and museums - Washington's Headquarters, the Morris Museum, MacCulloch Hall Museum, the Morris County Historical Society's Acorn Hall, Historic Speedwell Village, Fosterfields Living Historical Farm, Frelinghuysen Arboretum, and the Museum of Early Trades and Crafts. The Morristown Community Theatre was built in 1937. Its success mirrored the love affair between America and movies during Hollywood's Golden Age. 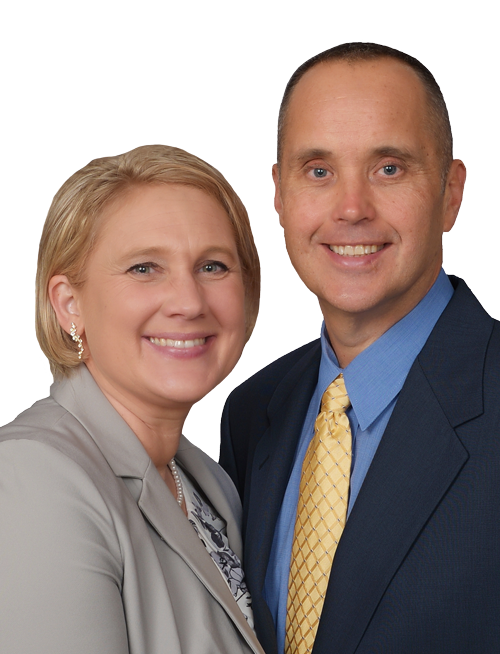